Whiskey Festival at The Godfrey Rooftop 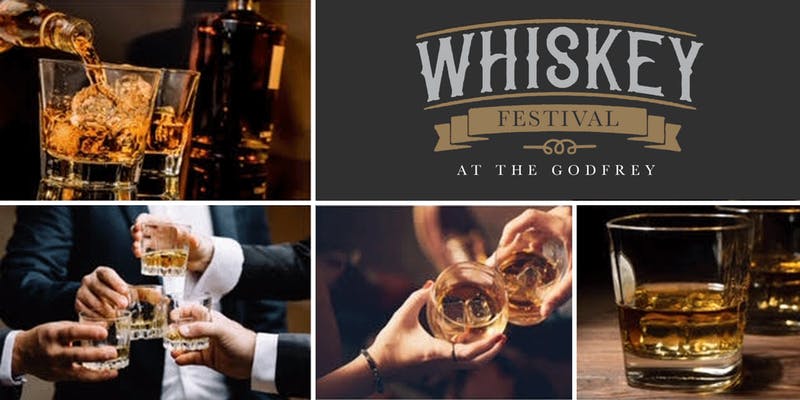 Get together at Chicago’s year-round rooftop for a whiskey festival featuring bourbon, scotch & other whiskey tastings from around the world!

I|O Godfrey is the epicenter of the River North Neighborhood with panoramic skyline views, fire pits and shimmering water elements, making it the perfect location to sip on some whiskey in Chicago!

GA TICKETS INCLUDE: 3 hours of bourbon, scotch and whiskey tastings
VIP TICKETS INCLUDE: An extra hour of tastings from 1-2pm with other VIPs & unique tastings only available during the VIP hour plus one on one time with distillers!