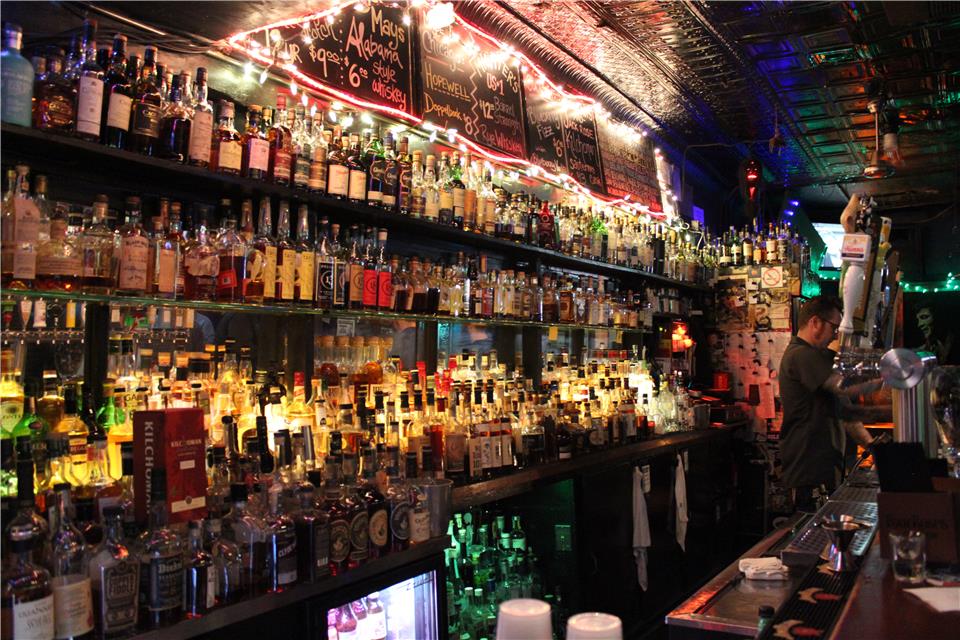 The Four Kings Craft Whiskey Collaboration Series Sampler.
Four of the Midwest’s top craft Whiskey distilleries teamed up to produce six different Whiskey collaborations over the course of the last six years – each having been released during the week preceding Whiskyfest. Corsair Distillery in Nashville, Tennessee; Few Spirits in Evanston, Illinois; Journeyman Distilling in Three Oaks, Michigan and Mississippi River Distilling Company in LeClaire, Iowa. We will be tasting the sixth release – a Malt Whiskey finished in Islay Whisky Casks. The distillers will be in attendance. Free to attend. Part of our Whiskey Week event schedule.