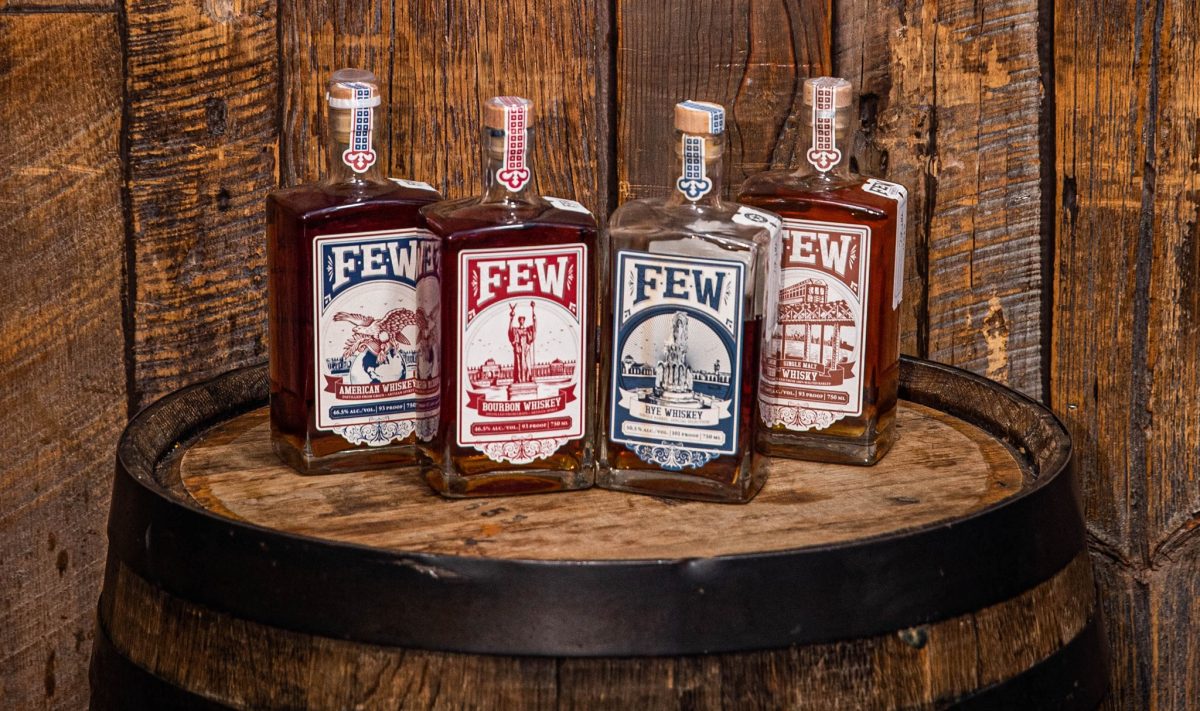 Celebrate the anniversary of Prohibition’s end a couple days early with Bub City and FEW Spirits! On Tuesday, December 3, join us to “repeal back a few” during the two-part event with this handcrafted, small-batch distillery from Evanston. First, learn about Prohibition and what it meant for Chicago and FEW’s own role as the first legal distillery in city limits. Then get ready for a guided tasting led by founder and master distiller, Paul Hletko, while digging into a family-style meal of off-menu BBQ meats and whiskey-infused dishes that relate back to Prohibition. This dinner is $45 per person, plus tax (gratuity not included).