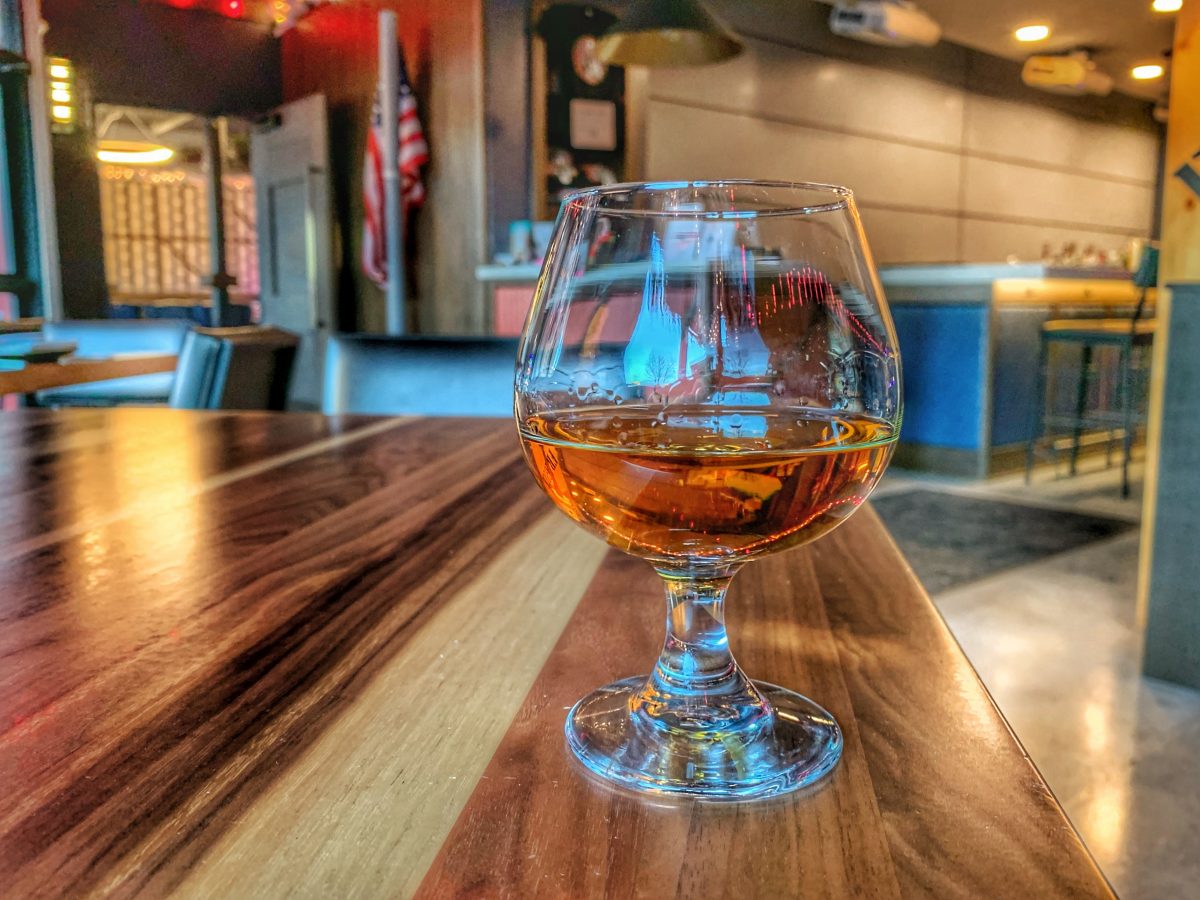 “We have lots of guests who are really interested in whiskeys and would like to taste and compare,” said Hey Nonny co-owner Chris Dungan. “We thought it would be fun to set aside a night where the tastings could be interesting and organized.”

Whiskey types will be grouped in the Hey Nonny Bistro room, so that bourbons are in one area, rye whiskeys in another, non-bourbon American whiskeys in yet another area, and of Scotch whiskeys in their own location. “We’ve assembled an impressive collection of spirits that all fall under the “whiskey” label,” said Hey Nonny General Manager Garrett Supples. “Our community is going to love this. This festival will be an annual event at Hey Nonny.”

Technically, a “whiskey” is alcohol distilled from a grain-based sour mash. A real “whiskey” may not have flavorings. The tastes are governed strictly by the grains used, filtering and barrel aging process and length of the aging. A “dram” is a small taste of whiskey.

“Just the Scotches are an amazing collection,” said Head Bartender Zac Bizub. “We’ll have all the usual suspects, but also some obscure favorites, including Craigellachie, Auchentoshan, Monkey Shoulder, and that really smooth Macallan 15.” In addition, the Hot Dram! Whiskey Festival will feature twenty bourbons, and nearly a dozen rye whiskeys.

Hey Nonny’s Hot Dram! Whiskey Festival will take place from 7 to 10 p.m. and is priced at $50 per person, which includes the tastings and hors d’oeurves.

Hey Nonny is the new Chicago-favorite music venue and Midwest bistro, which opened in 2018 in Arlington Heights. It has already established a national reputation as the best small music venue in the Chicago area. For more information visit heynonny.com or on Facebook and Instagram @heynonnyah.