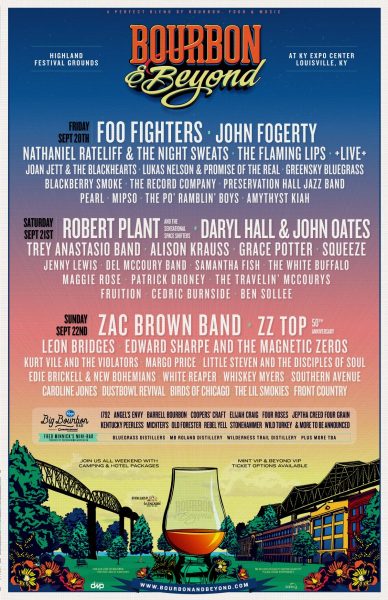 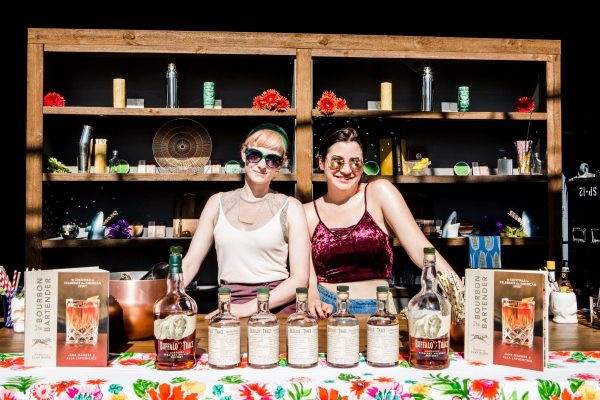 The World’s Largest Bourbon Festival, Bourbon & Beyond, will make its anticipated return to Louisville, KY Friday, September 20, Saturday, September 21, and Sunday, September 22, expanding to three days full of incredible music, unique culinary events, and unmatched experiences from the region’s best distilleries at the new Highland Festival Grounds At KY Expo Center. In addition to an unforgettable lineup of bourbon and chefs, music performers include a unique mix of rock, roots, bluegrass and folk acts headlined by Foo Fighters, Robert Plant And The Sensational Space Shifters (returning after originally being scheduled to appear in 2018), the Zac Brown Band, John Fogerty, Daryl Hall & John Oates, and ZZ Top (celebrating their 50th anniversary in 2019). Additional acts include Nathaniel Rateliff & The Night Sweats, Trey Anastasio Band, Leon Bridges, The Flaming Lips, Alison Krauss, Edward Sharpe And The Magnetic Zeroes, +LIVE+, Grace Potter, Little Steven & The Disciples Of Soul, and Joan Jett & The Blackhearts, among many others. In total, more than 45 artists will play on three stages, including the side-by-side Oak and Barrel main stages and a bluegrass stage that will be curated by the genre’s leading authority, The Bluegrass Situation. 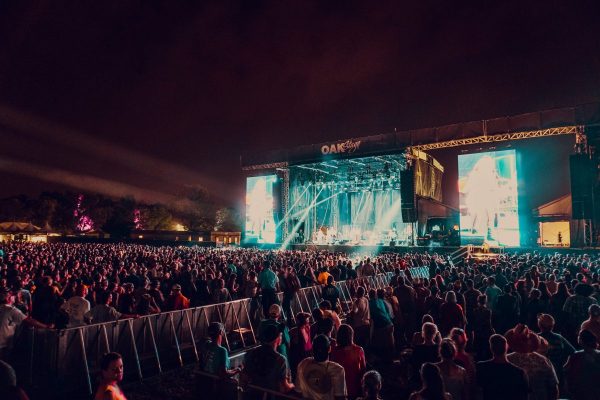 “If you could capture America in a bottle, it would be a bottle of bourbon. It’s a uniquely American creation, like jazz and baseball, and its beating heart is in Louisville,” says Bourbon & Beyond producer Danny Wimmer. “This connection to the past has transformed Louisville into a city of the future. One of the most vibrant and diverse food scenes in the country has grown around bourbon’s resurgence, and we tried to mirror that spirit with the great music lineup that we put together. I can’t wait for people to visit this city in September and experience something that goes far beyond their preconception of what Louisville is.” 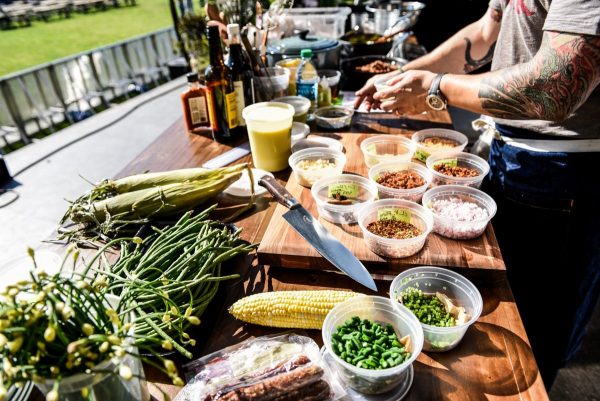