I first spoke with Barrell Bourbon Founder Joe Beatrice several years ago. When I emailed him with a question about one of his bottle labels he called me right back to explain and went on to tell me about his company. Founded on the belief that blending exceptional casks can lead to wonderfully unique whiskey Joe launched Barrell Craft Spirits in 2013 based in Louisville, KY. Combined with the talents of Master Distiller and Blender Tripp Stimson they’ve released dozens of bourbons, whiskeys, and even rum along a batch methodology. This means if you find a bottle you love be sure to pick up a couple of extras. (I’m down to my last bottle of Batch 11, my delicious peanut butter bomb!) Barrell relentlessly continues to release award-winning spirits including Barrell Bourbon Batch 21 which took home ‘Best Bourbon’, among other awards, at the 2020 San Francisco World Spirits Competition.

The palate is a departure from the nose in that it’s spicy and hot!
Spicy rye heat on the tongue
Bolder than the nose intimated
Earthy notes
Heavy and mouthwatering on the sides of the tongue

Lingering spice fades into more of a dull cinnamon/sugar sweetness

Adding a bit of water really tames the heat and brings forward cinnamon notes. This brings the palate more in line with the airiness of the nose. It’s like two different bourbons when enjoying cask strength vs with water. This bourbon I would drink with a splash of water or even maybe a single cube.

This is the second major release from Resilient. Their first batch of single barrels were sourced from MGP, aged 10 years, and […] 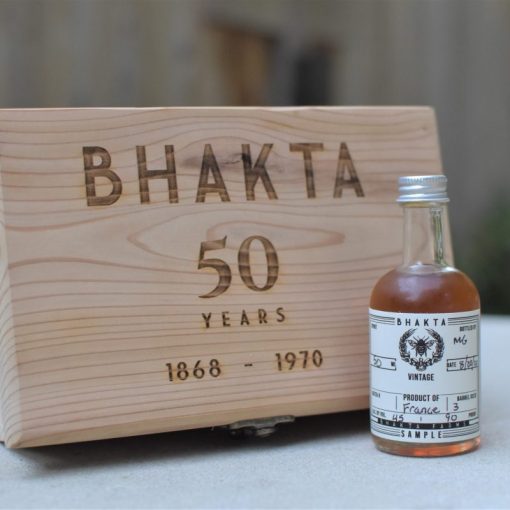 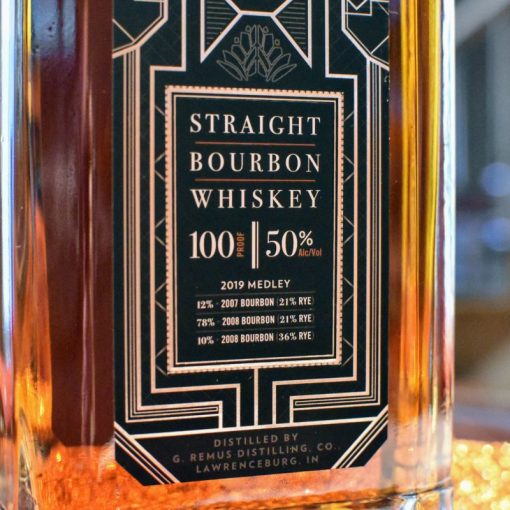 The Story: Now in it’s 3rd year, Remus Repeal Reserve Series III is the flagship bourbon from the venerable MGP distillery in […]