The Story: Whiskey Acres Distilling Co, established in 2013, is no stranger to Chicago Bourbon. We’ve been following this farm turned distillery (but still very much a farm) since the early days. Before Co-Founder Nick Nagele and his wife had twins. Before I learned that Head Distiller Rob Wallace is also known as “Heart-throb Rob”. Back when the juice coming out of this distillery was clear and the visitors center was a tiny cabin. For 7 years Whiskey Acres has worked toward this Bottled-In-Bond release. Distilled from corn and wheat planted in the spring of 2014 and curated from only seven carefully selected 53-gallon barrels.

We followed all of the required rules for bourbon and bottled-in-bond. What makes this truly special is that we distilled our own grain from one single harvest. Think of this as whiskey with a vintage.

Mouthfeel
Medium weight/viscosity to this one

Final Impressions
This is pretty much what I had hoped for as I’ve been following Whiskey Acres since their start in 2013. Their first bottlings of young juice began with a strong foundation and a flavor profile that showed promise. At 2 years the Whiskey Acres Straight Bourbon significantly smoothed out some edges and again left me optimistic. Over those years I’ve asked Co-Founder Nick Nagele, more than once, if they’d consider bottling at a higher proof. The Whiskey Acres “2020 Batch 1” Bottled-in-Bond gave me the answer I was looking for. Following the rules of BiB this bourbon is aged 4+ years and bottled at 100 proof. Time has been good to this bourbon. With some higher proof bourbons I find adding a spot of water opens things up but I feel this bourbon is just right at 100 proof. 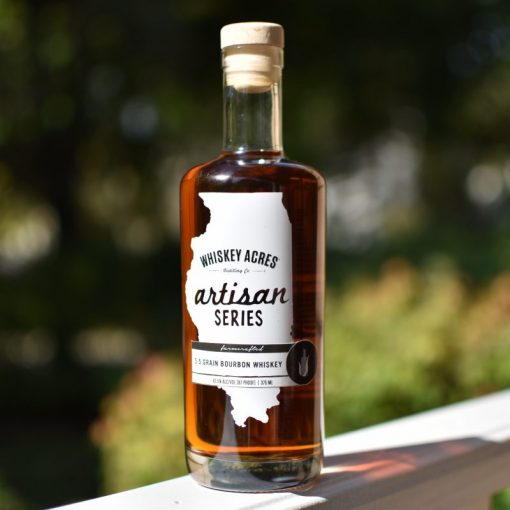 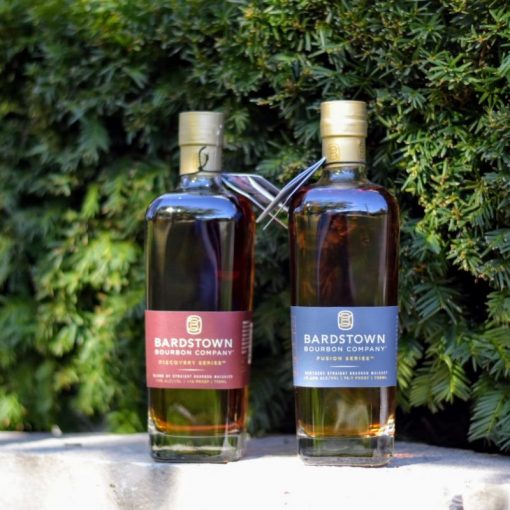