Blanton’s Original Single Barrel Bourbon is an extremely popular bottle in the Buffalo Trace lineup. But did you know the version we have here in the U.S. is not the only one produced at the Buffalo Trace Distillery in Frankfort Kentucky?

Blanton’s Original Single Barrel Bourbon is the only edition currently available in the United States market. Why is this? Well it’s not uncommon for distilleries to produce foreign market only bottlings. Four Roses also does this with their “Super Premium” bourbon destined only for Asian markets. (I’ve had the opportunity to taste this Four Roses a few times and would describe it’s flavor profile as somewhere between Yellow and Small Batch.)

The Buffalo Trace Distillery does produce all of these various Blanton’s editions. Yes, Gold and SFTB are produced in Frankfort Kentucky though all supply is shipped overseas. If you want a bottle of one of these foreign bottles it will be shipped overseas and only then can you buy it from a 3rd party online retailer and have it shipped back to the U.S.

This has been the way of the world for decades.

Why am I bringing this up now? Tariffs.

During the first half of 2018 U.S. whiskey exports to EU increased by a whopping 33% compared to the same period in 2017. Big brand owners like Brown-Forman and Sazerac saw the increase in export tariffs coming. They shipped as much whiskey as they could overseas to beat the looming tariff increase. The more they could get into foreign markets in early 2018 the less they would need to export post-tariff increase. Unsurprisingly, exports to the EU in the second half of 2018 dropped by 13.4%. Producers haven’t raised the price of a bottle of American whiskey in Europe which means they are eating the cost of the tariff increase. (The 25% tariff was implemented in June 2018 and remains as of today.) Eventually the pre-tariff in-country supply of EU bourbon will dry up.

Buffalo Trace doesn’t sell Blanton’s Gold and SFTB in the U.S. I can’t tell you why they didn’t begin doing this years ago as bourbon’s popularity rose. I can tell you, according to Chuck Cowdery, the Blanton’s brand was originally developed for the Japanese market. Maybe we’re lucky to have any Blanton’s in the U.S. at all? Blanton’s Original is awesome, these other two releases are even better in my opinion. I think they would fly off the shelves in the U.S. Especially if priced in-line with the European MSRP, I think around $80US for Gold and $110US for SFTB.

The cost to export this Kentucky made product to the EU is now 25% higher than it was a year ago. In other words, they now have increased financial incentive to sell these bottles in their own backyard instead of shipping them overseas. Of course they could raise prices in foreign markets or simply reduce production and continue to let these barrels age.

I spoke with an employee of Age International last year who unofficially told me it isn’t them holding up a U.S. release. That likely leaves Sazerac who’s made the decision not to bring these labels to U.S. bourbon consumers. Given that they even have their staple Buffalo Trace Bourbon on allocation now I guess it shouldn’t surprise me that they are holding back other labels. I’m left to assume it’s either a supply issue (not likely), “the way it’s always been done”, or a financial decision. If restricting certain bottles to foreign markets is a financially motivated decision, that got a lot less attractive eight months ago.

Bourbon fans like myself can continue to hope one day we’ll be able to buy these excellent bottles at a local liquor store. Until then, bring an empty suitcase on your next trip overseas.

I’d love to hear your comments, theories, insider info in the comments below. 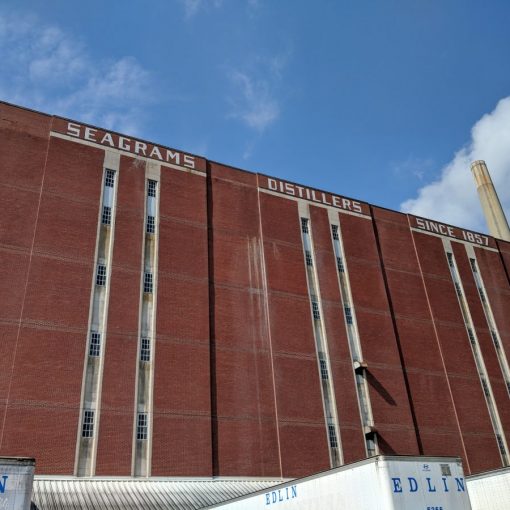 I’ve been wanting to get into the MGP distillery for years. Two weeks ago that invitation came. The source of bourbon and […] 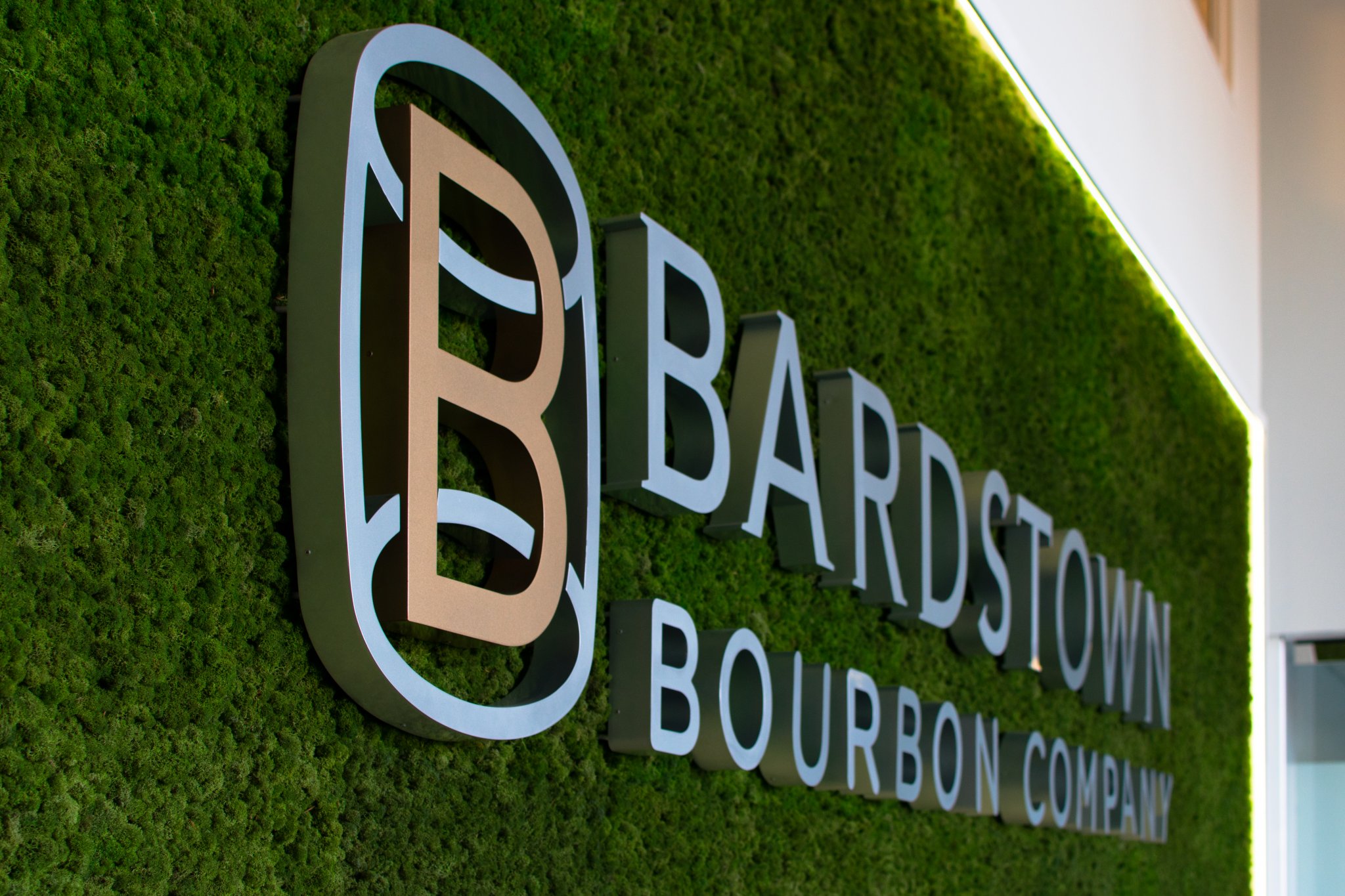 I forgive you if you haven’t heard of Bardstown Bourbon Company (BBCo). I first caught wind of the large-scale Kentucky distillery […]

11 thoughts on “Is The Time Right For A Blanton’s SFTB U.S. Release?”