One lucky bidder won the full lot of Blade & Bow 24 year old Bourbon auctioned at Christie’s on December 9th 2016. The lot totaled 34 bottles of Bourbon and the empty barrel where it aged for those 24 years. This was one of the last barrels filled at the famous Stitzel-Weller distillery in Louisville, KY before it shuttered its doors in 1992. The very same distillery that used to distill Pappy Van Winkle. The barrel produced a total of 38 bottles of Bourbon. Two bottles were used at private tasting events hosted by parent company Diageo. And two bottles were sent to Christie’s as samples. I’ve read that people who have tasted this Bourbon report it is quite good. When Bourbon spends this long in contact with oak it can become “over oaked” and take on undesirable flavors. That appears not to have happened in this case. Fortunate for the buyer who now owns every bottle in existence at a cost of about $2,800 per bottle! 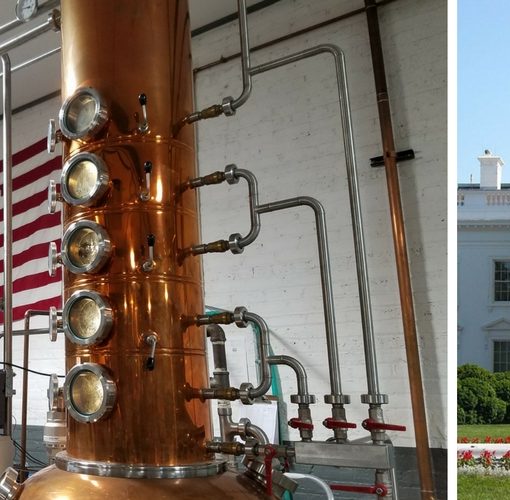 The new Trump tax plan, Tax Cuts and Jobs Act, affects most Americans in one way or another. But do you know […]